Buy this beautiful, amazing piece of jewelry, that remind us about Titanic and timeless, unforgotten, mysterious story of Love!

The Heart of the Ocean (also known as Le Cœur de la Mer) is the name of a fictional blue diamond featured prominently in the 1997 film Titanic. In the story, the diamond was originally owned by Louis XVI and cut into a heart shape after the French Revolution. In the film, Caledon Hockley, the wealthy son of a Pittsburgh steel tycoon, purchased the diamond for his fiancée Rose DeWitt Bukater a week before they sailed on Titanic.

The story of the Hope Diamond bears many similarities to the story of the Heart of the Ocean with the obvious exception of the Hope Diamond not actually having been on board the Titanic. In the 1943 film Titanic, a blue diamond plays an important role in a love affair as well. A primary plot point in this earlier film is the theft of the diamond, which creates a dramatic break in a romantic relationship also similar to the 1997 film.

.The original necklace was the necklace seen throughout the film. This necklace has a large London-blue stone cut into a trillion/ heart surrounded by white round cut cubic zirconias set in white gold. The chain is composed of a mix of round, pear, and marquise cut white cubic zirconias. The bail on this necklace was a heart cut white cubic zirconia attached to a white round cut stone which was attached to the cage on the main stone. The necklace is owned today by a private collector named George Holmes. However, it is currently being lent to James Cameron to display next to other props for tours in his office building in California. 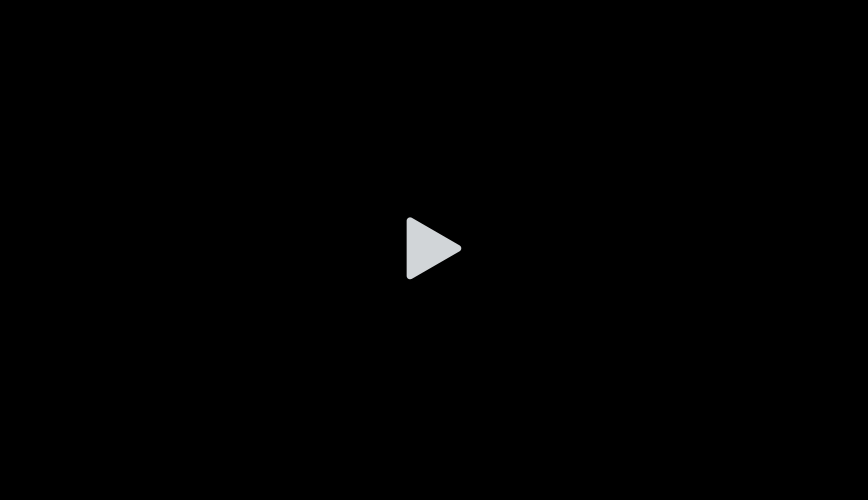